Harry Potter fans can use a special website to better cope with isolation during the Corona pandemic.

For the past ten years the journalistic aim and content at enorm magazine has been constructive and solution driven. This approach seems particularly valid in times of the corona pandemic that currently dominates media coverage. Therefore, we have decided to aggregate good news during the corona crisis. We do not want to be cynical but spread courage and hope instead – objective, global, and sometimes entertaining.

Because we have recently received positive feedback from people who cannot read the German edition of our daily good news ticker during the corona crisis, we wanted to share this English edition with you. Special thanks to enorm community members Connie and Hems for supporting this English „Best of“.

You are more than welcome to share further good news with us. Please write to ideen@enorm-magazin.de

Official information regarding the pandemic and protective measures can be found at the website of Robert-Koch-Instituts and the German federal ministries.

J.K. Rowling, author of the famous Harry Potter novels, thought of something special for her worldwide fanbase; to better cope with isolation during the Corona pandemic, she launched the website „Harry Potter at home“.
It’s a place for young Harry Potter fans to playfully discover, via quizzes, which Hogwarts house they belong to, as well as creatively tracing magical beasts from the books and movies.

The audio book platforms Audible and OverDrive, in cooperation with Rowling herself, jointly released the first audio book in English for free from the septology. By April OverDrive plans to provide the e-book version from the first volume as a free download as well. It is thought to be of support for parents and teachers alike, adding to the children’s source of entertainment.

A Filipino student uses his 3D-printer at home to produce medical plastic visors. Marcus Chu already made more than 80 face protectors and donated them to four hospitals in the capital city Manila. He used an open source design which he discovered online, and modified it accordingly to use the material more resoucefully and to increase the printable amount in a shorter time frame. The 3D-printer was given to the 16-year old as a gift last Christmas. “I feel like it’s my opportunity to finally help in a very serious situation, even if it’s just in a little way,” said the high school student according to the news outlet Reuters.

Taiwan is set to donate about 10 million protective face masks to countries that are hit hard with the ongoing Corona pandemic – including Italy, Spain and Germany. The insular state is the world’s second biggest manufacturer of medical face masks. Soon there are going to be 15 Million clinical masks produced daily, claimed President Tsai Ing-wen according to the news outlet Deutsche Presse-Agentur. Due to taking early precautions and a well set up health care system, Taiwan has managed to get through this crisis quite well.

In the capital of Senegal, Dakar, street art in vibrant colours are popping up everywhere displaying the hygiene precautions one should take against; such as how to cough properly and how to wear a face mask correctly.
It is the work of Senegalese street art collective RBS Crew. Serigne Mansour Fall, head of the collective, told the news agency Reuters in an interview that “especially as the majority of the population is illiterate, as artists, we can communicate through visuals“.

With regards to the Corona virus Senegal counts 175 infected people and one deceased by the 1st of April.
Vast swathes of the population aren’t fully aware of the danger the virus holds, said Fall. Furthermore, Fall wants to debunk a circulating rumour that only white people can contract the virus.

German newspaper Tagesspiegel underwent indepth research about what can be learned from the immensely affected county Heinsberg in North Rhine-Westphalia with regards to handling the Corona pandemic. The county accumulated the highest numbers in terms of infections nationwide and had to resort to creative and strict ways to deal with the crisis. These endeavours were fruitful; the curve for new infections is declining.

Shoemaker in South Korea wants to donate to the less fortunate

The South Korean shoemaker Kim Byung-rok is going to undertake a great charitable donation to support his fellow citizens during the Corona pandemic, as reported by the news agency AP. The 60-year old was afflicted with tuberculosis during his youth. Additionally due to his profession and the constant inhalation of dirt and particles while polishing and repairing shoes, his lung capacity worsened over the years. Then in 2014, he bought land on a small and remotely located mountain for his family and himself. A space where he could recover his health and do some farm work.
Now he plans to donate a huge portion of his land to the government – approximately worth between 400.000$ to 570.000$. The money shall be invested in aid of the crisis, said Mr Kim. Together with his wife he is earning around 1.635$ to 2.450$ a month only – just about half the average household income in South Korea. The faithful Christian says: “I went through a rough childhood and I got help from others all the time. I’ve always thought I should one day become a person who helps others.”

Along the coastline of Brazil’s federal state Pernambuco, northwest of the country, due to empty beaches more than a 100 Caretta turtles hatched from their eggs, as reported by the Guardian. This turtle species is critically endangered worldwide. Usually, around this time of the year, the beaches are packed with people; temperatures in Pernambuco rise up to 30°C. The governor of Pernambuco, Paulo Câmara, implemented a soft curfew to oppose –  alongside other Brazilian federal states – the country’s president, Jair Bolsonaro, who still hasn’t announced nationwide restrictions to contain the virus. 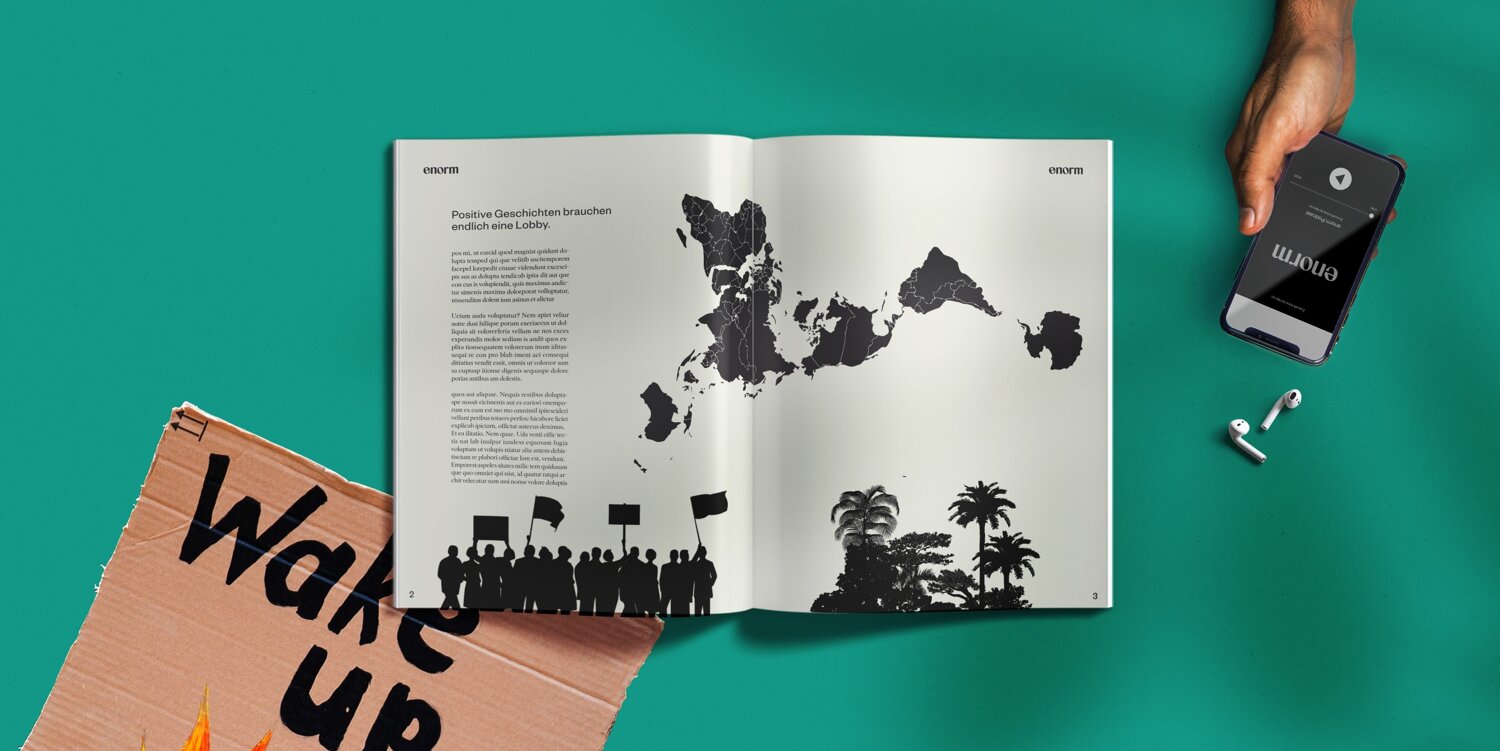 Start-ups support the containment of the Corona pandemic

The website of Business Insider showcases a selection of several start-ups and companies helping to fight the Corona pandemic, some of which are German. Amongst them is the app Ada Health, which offers individual and personalized symptom analysis, as well as the business-to-business platform Scoutbee, which aims to establish a Covid-19-emergency delivery chain.